We care about your data, and we'd like to use cookies to give you a smooth browsing experience. Please agree and read more about our privacy policy.
The Year in Math and Computer Science
Read Later

Copied!
Next: 2019 in ReviewThe Year in Biology 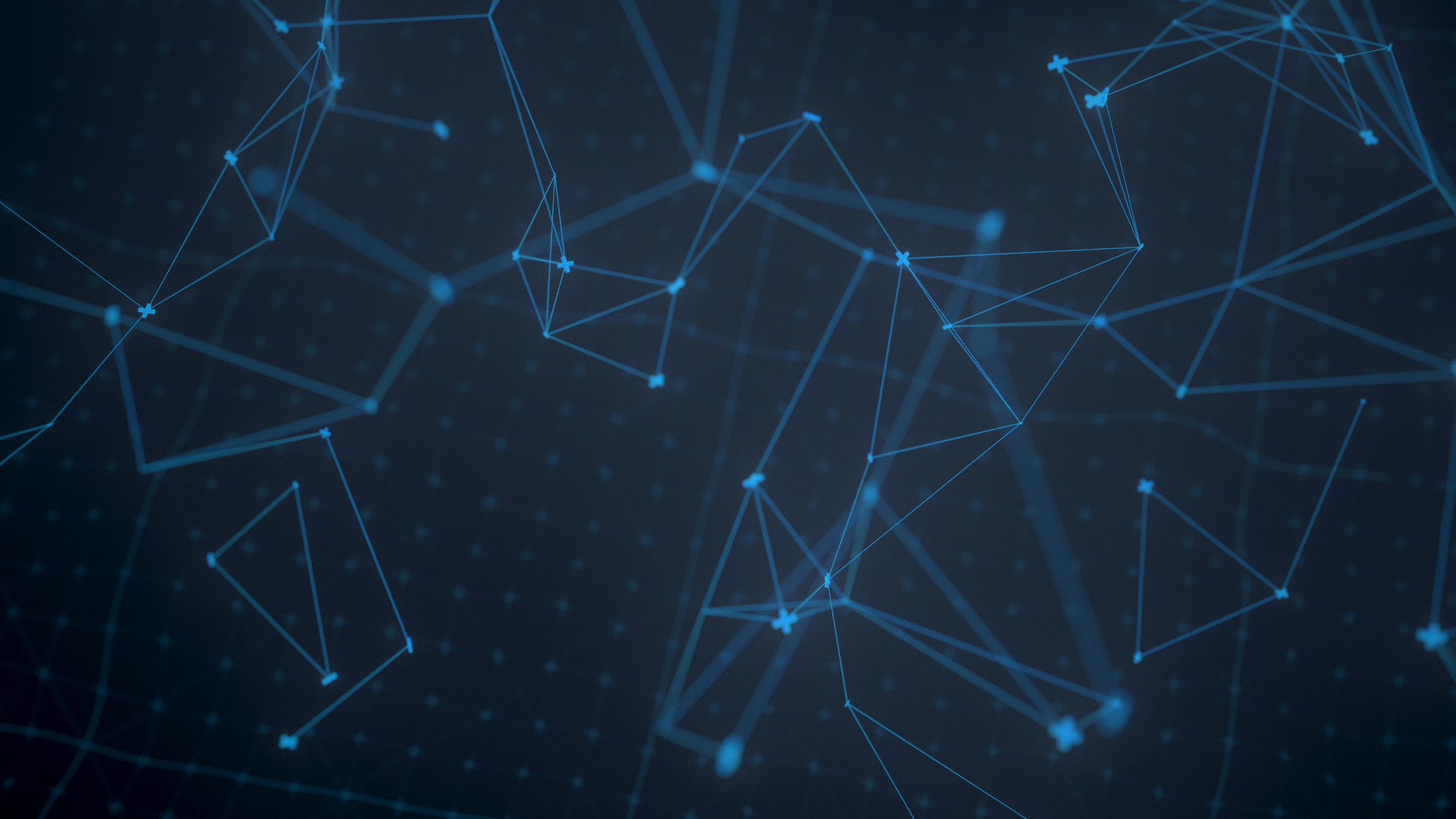 Mathematicians and computer scientists made big progress in number theory, graph theory, machine learning and quantum computing, even as they reexamined our fundamental understanding of mathematics and neural networks.
Read Later