Next: 2018 in ReviewThe Year in Biology 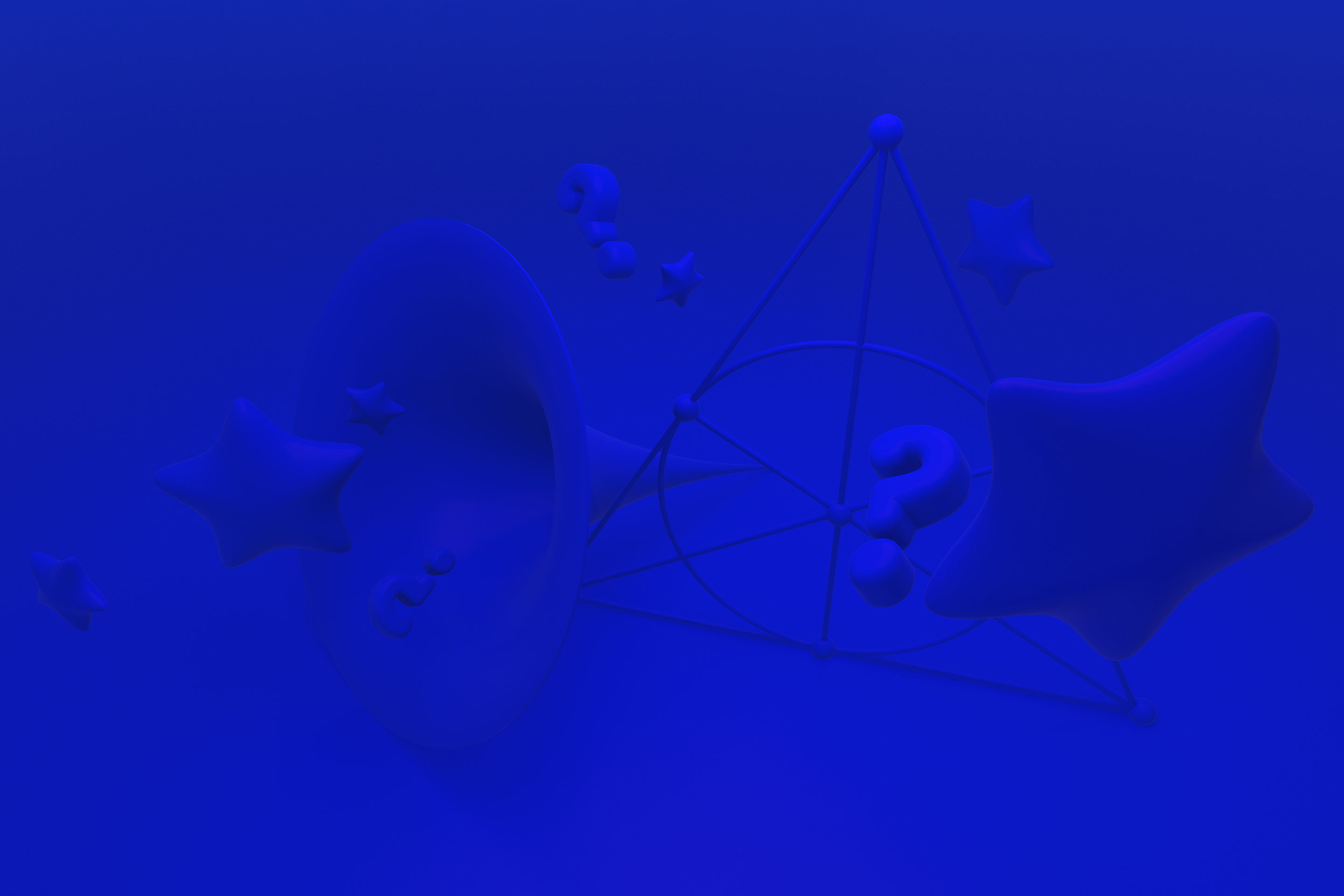 The field of fundamental physics is experiencing both a period of confusion and an openness to new ideas.

A decade ago, it was practically gospel truth among physicists that the universe began with a sudden unfurling of space known as cosmic inflation. Physicists also widely believed that the cosmos’s missing dark matter consists of invisible clouds of heavy, inert particles dubbed WIMPs, and that the laws of nature respect supersymmetry, a tidy mirroring of matter and forces. The only thing left to do was gather proof of these solutions to some of the biggest mysteries in the universe.

That proof never came. Today, the cosmos’s origin story is in question, the identity of dark matter is anyone’s guess and supersymmetry is all but off the table, leaving gaps in our laws of nature. Add to that the dark energy mystery, black hole paradoxes and quantum weirdness, and it’s clear that the field of fundamental physics is experiencing both a period of confusion and one of refreshing openness to new ideas.

This year didn’t bring significant clues or answers to any of physics’ fundamental mysteries. If anything, those mysteries deepened. By contrast, condensed matter physicists, who study the exotic emergent behaviors of large numbers of particles, and astronomers, armed with powerful new telescopes, are swimming in data and discoveries.

The celebrated British physicist Stephen Hawking died on March 14 at age 76. Hawking was something of a betting man, regularly entering into friendly wagers with colleagues over key questions in theoretical physics. In 1991, he made a bet that information that falls into black holes gets destroyed and can never be retrieved. He lost that bet; physicists now believe information somehow escapes black holes. But how it gets out — a question raised by Hawking’s discovery of black hole radiation — has become a major driver of fundamental physics research. One increasingly popular approach has been to study the question by treating black holes as holograms.

Scientists reported in March that a set of small radio antennas in the Australian outback known as the EDGES experiment had detected a spectral absorption band coming from the first stars. The intensity of the signal, indicating how much light was absorbed by these stars, was unexpectedly strong, suggesting that the young cosmos was significantly colder than anyone thought. One cosmologist hypothesized that the gas swirling around at the time could have been cooled by interactions with a nonstandard kind of dark matter, but this idea failed scrutiny. Follow-up studies of the putative signal from the cosmic dawn will be well worth keeping an eye on.

Astronomers have been arguing for several years that there’s an undiscovered giant planet beyond the orbit of Neptune. In May, a different, smaller rocky body was spotted that added circumstantial evidence to the case for “Planet Nine.” As for actually finding the thing, in July, we wrote about why the potential ninth planet “might be essentially invisible to existing observatories.”

Venturing far beyond our solar system, the April release of detailed measurements of more than a billion Milky Way stars by the Gaia space telescope spurred an explosion of new understanding of how our galaxy formed and evolved. Astronomers identified anomalous populations of stars that appear to retain a memory of a long-ago collision between the young Milky Way and a dwarf galaxy. “There’s debris everywhere,” said Cambridge’s Vasily Belokurov.

The Peculiar Math That Could Underlie the Laws of Nature

As researchers puzzle over the universe’s seemingly willy-nilly set of elementary particles and forces, new findings are fueling an old suspicion that these ingredients spring from the logic of strange eight-part numbers called “octonions.” The mathematical physicist Cohl Furey has found some intriguing new links between elementary particles and octonions, but it remains to be seen whether they’ll lead to a breakthrough or a dead end.

Dark Energy May Be Incompatible With String Theory

Since the summer, physicists have been debating a conjecture that seems to put our universe at odds with string theory. The conjecture states that as the universe expands, the density of energy in the vacuum of empty space must decrease faster than a certain rate. The rule appears to hold in all simple models of universes based on string theory, suggesting that it might be true throughout the “landscape” of possible universes that the theory allows. But the rule violates two widespread beliefs about the actual universe: It deems impossible both the standard picture of the cosmos’s present-day expansion, driven by dark energy, and the leading model of its explosive birth — the theory known as cosmic inflation. The conjecture has caused confusion, but “also, of course, huge excitement,” said the physicist Timm Wrase, because “it has a lot of tremendous implications for cosmology.”

Why the Many-Worlds Interpretation Has Many Problems

The century-old debate over the meaning of quantum mechanics reheated this year, with several experiments, actual and gedanken, contributing to the discussion of reality in a probabilistic universe. Quanta’s most commented-on story of 2018 was a critique of the increasingly popular “many-worlds interpretation,” which posits a near-infinity of universes that play out all possible realities allowed by quantum mechanics in parallel. Contributing writer Philip Ball deemed the problems with this idea “overwhelming.”

As for findings to watch in the coming years, condensed matter physicists found signs of a fundamental speed limit in quantum materials and mulled over newly proposed quantum atmospheres. The MiniBooNE experiment reported possible evidence of a fourth type of neutrino, which, if verified, would blow the field of physics wide open.