Previous: 2019 in ReviewThe Year in Biology 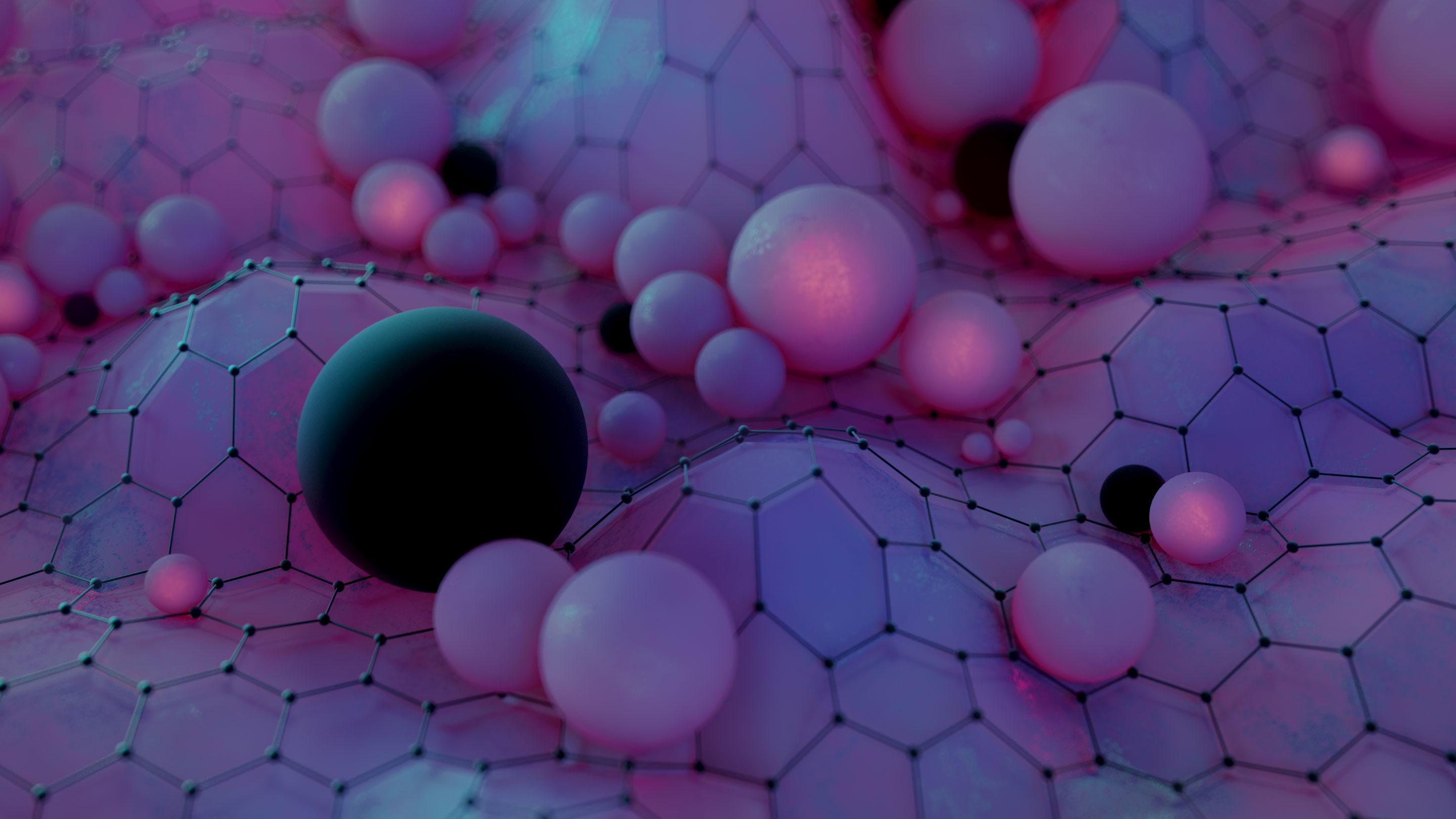 Physicists saw a black hole for the first time, debated the expansion rate of the universe, pondered the origin of time and modeled the end of clouds.

It emerged in April — a dark void, encircled by a luminous ring, humanity’s first-ever look at a black hole. The existence of black holes had not been in doubt, of course: Astronomers have long studied stars whipped around by invisible slings, and in recent years they’ve even listened to the ripples of black holes’ spacetime-shaking collisions. But there’s something different about seeing the emptiness, the tear where the universe should be — the absurd, unforeseen consequence of Einstein’s century-old theory of gravity, made visible.

That theory of gravity also had a big year. Who would have thought that in 2019, exactly 100 years after general relativity was spectacularly confirmed, we’d still be arguing about its consequences? But right now, perhaps the biggest mystery in the universe is the discrepancy — small, but increasingly nettlesome — between two complementary ways of measuring the universe’s expansion. The hope is that by homing in on exactly what is causing the disparity, physicists will be able to figure out exactly where our ideas about the structure of the universe go wrong.

Then there are the mysteries where hard evidence is harder to come by: Where did the universe come from? How could time emerge out of nothing? Is the entire cosmos just a hologram — a projection from another dimension? It’s possible that we’ll never know the answers, but it is remarkable how much physicists can figure out, just by following the fertile footpaths laid out by Einstein and the founders of quantum theory.

A Black Hole Seen for the First Time

They needed eight telescopes, spread all across the world, but the scientists working on the Event Horizon Telescope were able to image the supermassive black hole at the center of Messier 87, a large galaxy in the Virgo cluster. Its heft — approximately 6.5 billion times that of the sun — was not a surprise. Much more puzzling was the separate, unconfirmed observation of a 100-solar-mass black hole by the LIGO and Virgo gravitational wave detectors. (Confirmation one way or the other should come in the collaboration’s next big paper, expected no later than the spring of 2020.) While supermassive black holes are known to reside in the centers of massive galaxies, astrophysicists don’t know how an ordinary stellar-class black hole could grow larger than 50 solar masses.

Controversy Over the Growing Universe

The biggest mystery in the cosmos is how fast it’s getting bigger. When cosmologists compare the expansion rate of the universe obtained by two different methods, they get two incompatible numbers. “We wouldn’t call it a tension or problem, but rather a crisis,” said the Nobel Prize laureate David Gross at a meeting specially called to hash out the problem. The hope among cosmologists, shared sotto voce, is that the measured inconsistency is a hint that our understanding of how the universe works is somehow deficient, and perhaps even a pointer to whatever theory may lie beyond.

The End of the Proton Problem

A similar hope — that inconsistent measurements might lead to a better theory of nature — has animated studies of the proton for nearly a decade. In 2010, a team in Germany measured the radius of the proton using a new technique. Their measurement was irreconcilably smaller than the generally accepted number. A flurry of activity followed — hundreds of papers speculating on how the laws of physics would have to be modified to accommodate the two numbers, as well as a push for new experiments that would more deftly probe the proton. The frenzy came to a head this year. Another group of physicists, using yet another independent technique, found that the proton really is smaller than had been thought.

Where Do Time and Space Come From?

People forget that “Big Bang” was originally a term of derision. Fred Hoyle, who invented it, believed that the universe had existed for all eternity and that the problems inherent in a universe popping out of nothing were too absurd to contemplate. (If only he were around to see the current enthusiasm for the multiverse.) But Stephen Hawking took these problems very seriously. In the 1980s, he and a collaborator, James Hartle, developed ideas that would allow for the emergence of all space and time — concepts that physicists continue to debate today. But Hawking’s hypotheses are no longer alone in the marketplace of ideas to explain the origin of space and time. Some involve cosmic holograms, others the heady mix of gravity and quantum codes. And although a full resolution looks distant, it’s entirely possible, say some cosmologists, that the answers will be seen in the patterns of still-hidden cosmic triangles in the sky.

Graphene is an ultra-thin sheet of pure carbon, easily acquired by ripping a piece of tape off a chunk of ordinary graphite (pencil lead). Years ago, one physicist thought that something interesting should happen when you put one sheet of graphene on top of another and give them a slight twist, but no one expected superconductivity. Once the twisted sheets of graphene were found to be superconductive, “twistronics” became the next big thing in physics — even if no one quite understands it.

For as long as quantum theory has existed — we’re rapidly approaching the centenary — people have been arguing about what’s really going on. This year, a number of once-obscure ideas about how the subatomic world works have been put to experimental tests. So far, they’ve come through. In “quantum Darwinism,” for instance, the properties that we associate with macroscopic observations (such as position and momentum) are selected from something like a menu of quantum possibilities. As in Darwin’s theory of natural selection, the “fittest” properties — those that make the most copies of themselves — win out. Another idea called “quantum trajectory theory” aims to describe what happens during the still-mysterious process of quantum measurement. Earlier this year, the ideas were used to explain the remarkable experimental discovery that a quantum leap — a jump from one quantum state to another — is not an instantaneous event, but rather something that takes time.

Climate change has been affecting the world in increasingly stark ways. The question for many scientists is: How bad will it get? According to a landmark study of cloud cover, the answer could be very bad indeed. As the Earth warms, clouds become scarcer. Without clouds, more solar radiation reaches Earth’s surface, intensifying the warming. An out-of-control feedback loop could mean an average temperature increase of 12 degrees Celsius — about the difference between the climates of Vancouver, Canada, and Havana, Cuba.