Previous: 2018 in ReviewThe Year in Math and Computer Science 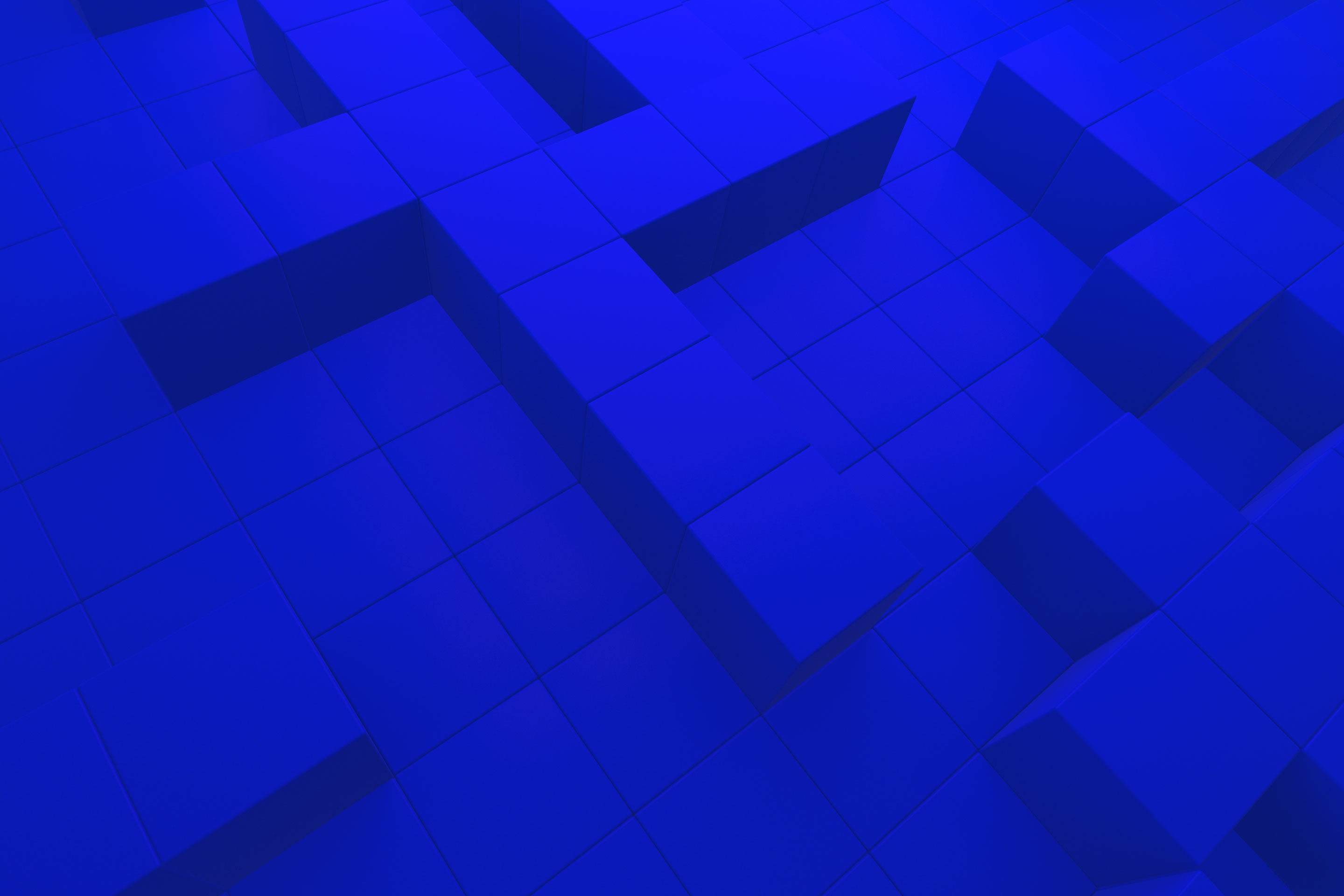 Celebrate a year’s worth of scientific and mathematical insights by solving this brain-teasing cryptic crossword from our puzzle columnist.

Last December, we published our 2017 Science and Math Crossword as a holiday gift to Quanta readers. This year, I’m happy to say, it’s back by popular demand.

The 2018 crossword is similar to the 2017 crossword in many ways. Like last year’s, the new crossword is a celebration of the excellent scientific articles that Quanta served up all year, and it’s also my tribute to Quanta’s writers and editors. But I also made some changes this time around.

Features that stayed the same:

To solve this, you will have to substitute the number-letter combinations, such as “47A,” in the above formula with the number associated with the appropriate crossword clue, which, in this case, is 47 Across.

This year, a Quanta T-shirt or one of the two new Quanta books, Alice and Bob Meet the Wall of Fire or The Prime Number Conspiracy (winner’s choice), will be awarded for this puzzle. The prize will go to the best alternative clue for any of the puzzle answers, posted in the comments section below. Please do not include the answer itself in your comments. (Comments containing answers will not be published.) You are welcome to discuss clues in the comments. Let us know which ones you like best!

Happy reading and solving and best wishes to all for the holidays. We will publish the answers in mid-January and be back with a new Insights puzzle in February.

Download the crossword as a PDF to print or as a *.puz file to play in the Across Lite app.

Updated on Jan. 11, 2019: The puzzle solution is now available here in PDF format. The crossword prize winner is Douglas Felix, who contributed several interesting alternative clues. His clue for the word “log” — “the last word from a drowning number theorist” — was especially hilarious. Congratulations!